From the whimsical to the macabre, S.B. Roark’s genre-crossing works appear in anthologies like Witches, Stitches & Bitches, Give: An Anthology of Anatomical Entries, Melt: Five Stories to Get Snowed in With, and more. Along with writing, S.B. edits for small presses and brought to light Rachel by Dobromir Harrison that later appeared on John Scalzi’s blog.

S.B. frequents local science fiction and fantasy conventions as the occasional panelist, critiques for the writing workshops, and is the Managing Editor for SinCyr Publishing. As Secretary of Cascade Writers, a nonprofit writing workshop, S.B. assists in bringing community, creativity, and contacts to authors at every level of career development. 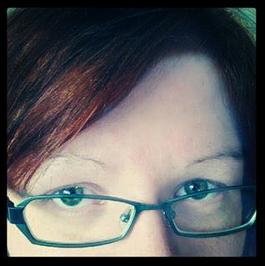